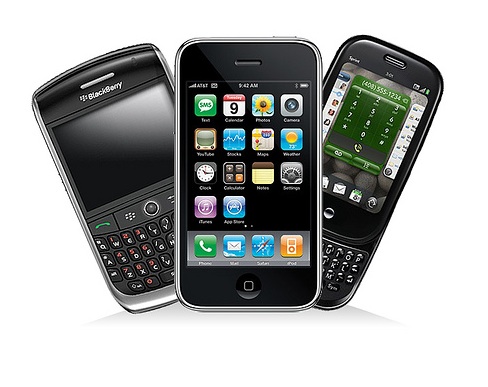 The dreadful gadget that people breathe
roaring into their tube,
professing undying passion
embracing carelessly
even at off hours
leeringly making love.
Menacing as a stalker,
the miniature canvas
in different shapes and forms
easily discarded
with a sound just short of annoyance
tingly design and colors.
Ignoring its treatment of them,
people joyfully dance to its groove.
The phone can be rented or owned
held between the palms
hung on the back pocket or belt.
Rain or shine, winter to summer,
this mercifully disrespectful
audaciously abusive
possessive thing,
clings adhesively to one like Cinderella’s stepmother.
An insatiating object that delights the oblivious world
forcefully pedaling gripped phone numbers
embroiling them in a chameleon chat.
I don’t get it!
What happened before its invention?
The world did not stop
or evolve around the encrypted tones.
Life did not stop living.
In the end, the gadget becomes a coexisting depleted argument
rapped around the corner, enfolding the neck,
satisfying conceited egos.
The gizmo is a freshly ambulatory phone booth,
a peddler rubbing against your private discussion
equally at fault for penetrating your eardrums.
It is the main ingredient of the culture craze
a nuisance to a few
but blessing to many
who has it attached to their hip.