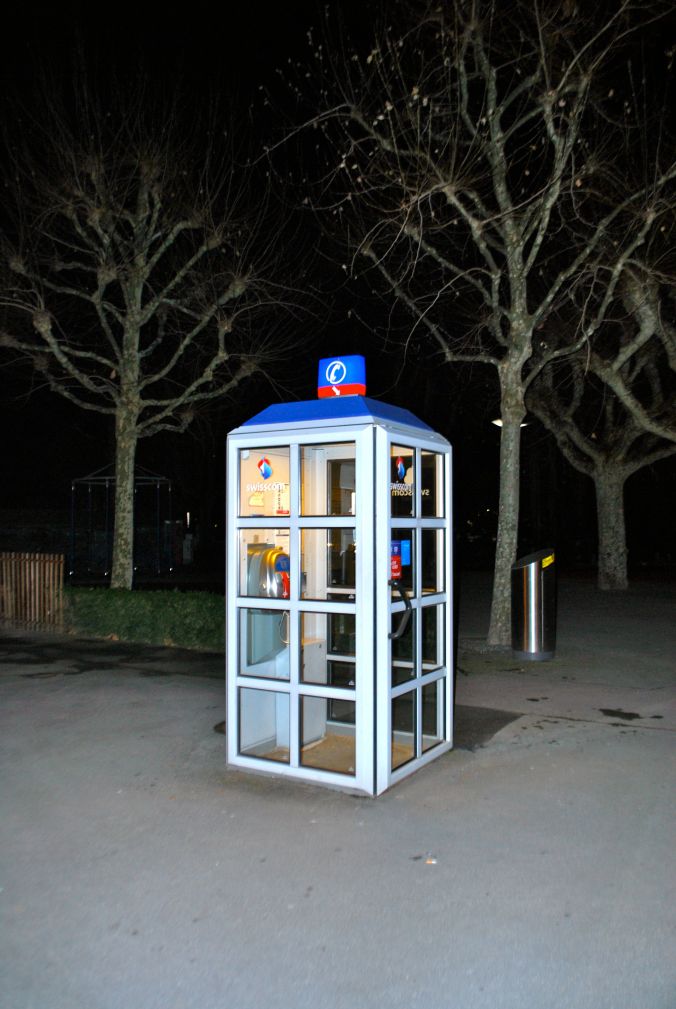 You might teach it a song. You may talk to it. You may play games on it.

It is like a bandage attached to your hips, a cord that never sleeps, your carrying card to a membership that thousands are members but only you ride it.

It comes with its own color, dress code and its own lipstick. It is annoying to some and savior to others. Some even breathe, sleep and eat it.

It tells you stories. It bears your soul. It pays your bill. 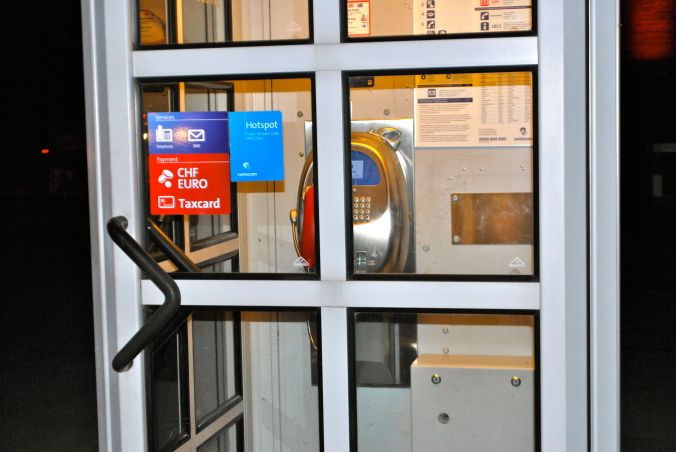 Soon it will be serving you a meal at your favorite restaurant, open your favorite beer, turn off the light at the office. Yes, it is the cellphone, mobile, extra terrestrial, whatever you want to call it and it is here to stay.

Gone are the pay phones, the mobile phones of yesterday, the germ infested stations of the world, the boom box of all mother cellphones that resembles a glass window rain station then anything else.

Yes, I miss looking for a coin. I miss asking a passerby if they had twenty five cents to spear. I miss the sound of the coin falling in the box. I miss “please add ten cents”. I miss calling the operator to please make a collect call.

I miss tons of things but at least the conversation was private, the world did not know what restaurant I was going to and who I was meeting with for lunch, when I entered that room and closed that door, the world was my oyster. I could jump, scream, fart, tap and no one would care. At least I did not interrupt anyone’s meal or the quietness of the train ride whenever the phone rang. At least, there were many at least’s but nothing like coming across a phone booth. Yes, a public phone, a phone booth, a treasure.

I was engulfed with a tremendous sense of awe, an indiscernible astonishment when I saw them. They are not lost after all, they have not vanished, they are not today’s museum, they still  exist. I just have to thank whoever is keeping them alive, I guess they are needed after all, they can come in handy!

And here they are. Enjoy some interesting phone stations I found while cruising Italy, Switzerland, Portugal and the US. Have fun and delight yourselves!

I was out of the country on a Christmas holiday when the unthinkable happened: my attached to the hips beautiful companion, dear beloved Eos Cannon camera, did me a favor and stopped working. Yes, just like that she kissed me goodbye and told me I will see you later alligator.

I went into a panic mode, fuming everywhere like a dragon.

I was attending a wedding in Rioja region, Spain. I planned to take tons of pictures, enjoy the weekend with family and friends but there I was, pacing around like a dog in a cage, ready to break the chairs of my hotel room and pull the wig out of someone. Who that person was, is still under discussion as there was no one wearing a wig to pull from.

I frantically searched for a solution to my sudden death situation, believing that I could find a Wal-Mart or Costco but noo, I forgot that we were not in Kansas anymore.

I had no idea what the error meant until I googled it. I soon learned that there was no reason to scream bloody mary as there was nothing that could have been done at the moment, other then to let it go and relax.

Are you kidding me? Seriously, relax?! Not when you are on one of the most beautiful regions of Spain with so much to capture?! Easier said then done. Luckily, I always carry a backup camera with me, my old mini pocket Samsung camera and although, the images are much to be desired, I still managed to take a few.

Being that an emergency, I contacted a photographer friend as soon as I landed. She kindly referred me to her trusted and reliable sanctuary. Cool. Assurance and trust, that’s just what the doctor ordered!

After the initial assessment, the technician informed me that there was no need to plan a funeral just yet; the camera was fixable, just needed a new part. I rejoiced, did the hoola hoola dance and for a small fee, we got the ball rolling. Well, kinda off.

You see, things have a way to not always work the way one envisions. They can take a body of their own.

It is old news that my camera is my muse. I recall telling the assistant at the time specifically that I needed it like yesterday while they promised to deliver it tomorrow. Fast-forward four weeks, no camera, no parts and that’s not all folks. This is where the party actually begins.

I called on Monday and the answer was, please call back on Wednesday. I called on Wednesday and again, please call on Friday. A few hours later, still Wednesday, I got a call indicating that the camera was ready. Ok, either I am a psychic or I swear some magic happened. One day you are telling me you were waiting on a part and next, you have the part and the camera is fixed. It wouldn’t take a genius to crack this one up and yes, perhaps, it had something to do with the fact that I reminded them of their customer service “promise”.

As it turns out, I am a psychic after all. Sure enough and just as I expected, gentlewoman please start your engine, a word of advise check anything before you leave any place, the camera was not operational and a new error, and check-in, was only three hours away. Yes, I was flying again.

They checked and rechecked, fixed and refixed and I gave it right back to me. It was problem. So, I hop on my car again, heading home but turned around just as I started the engine. The old nemesis, the error, was back.

At this point, still keeping cool as cucumber, let’s face it I had no other recourse, I saw the time flying by. I don’t recall cucumber being that cool but I digress.

Word on the street the camera was working perfectly. It had something to do the memory card. Huh?! I kindly gave the technician the card once he asked for it believing that it was for testing purposes only.

He walked to his workroom and comes back a few minutes later suggesting the memory card needs to be formatted. Mind you I never said Yes. He goes back to the room and returns a few minutes later, camera in hand and after taking a few pictures, he gives me the green light.

Happy as pickle and considering that I was late, I hopped on the car and headed home to learn later that not only he had formatted the memory card without my authorization; I also lost tons of pictures.

I immediately called and the guy who responded promised that they “would try to restore them.” They would try, they said. Try. I wanted to hear Fix.

I got in the car again and after waiting for half hour, I thought I would have the pictures with me but it was not meant to be. The restoration took forever, I was late to the airport and the memory card and restored pictures on a flash drive arrived a week and half later via priority mail. Nice!

Lessons learned? Definitely. The camera? It is still not working. Happy for the six months warranty. In the meantime, a replacement has come to the rescue.

The dreadful gadget that people breathe
roaring into their tube,
professing undying passion
embracing carelessly
even at off hours
leeringly making love.
Menacing as a stalker,
the miniature canvas
in different shapes and forms
easily discarded
with a sound just short of annoyance
tingly design and colors.
Ignoring its treatment of them,
people joyfully dance to its groove.
The phone can be rented or owned
held between the palms
hung on the back pocket or belt.
Rain or shine, winter to summer,
this mercifully disrespectful
audaciously abusive
possessive thing,
clings adhesively to one like Cinderella’s stepmother.
An insatiating object that delights the oblivious world
forcefully pedaling gripped phone numbers
embroiling them in a chameleon chat.
I don’t get it!
What happened before its invention?
The world did not stop
or evolve around the encrypted tones.
Life did not stop living.
In the end, the gadget becomes a coexisting depleted argument
rapped around the corner, enfolding the neck,
satisfying conceited egos.
The gizmo is a freshly ambulatory phone booth,
a peddler rubbing against your private discussion
equally at fault for penetrating your eardrums.
It is the main ingredient of the culture craze
a nuisance to a few
but blessing to many
who has it attached to their hip.