Am I late with the eclipse and blood moon story? Humm, perhaps!

I have a habit of treating myself during the holidays, a feel good token as I call it. It is a tradition that began in a whim and has rocketed itself to an annual event of sorts minus the parade.

I never have anything in particular in mind, whatever speaks to me at the moment will be, until I hit the store but the page has turned this year, thanks to Madam moon. 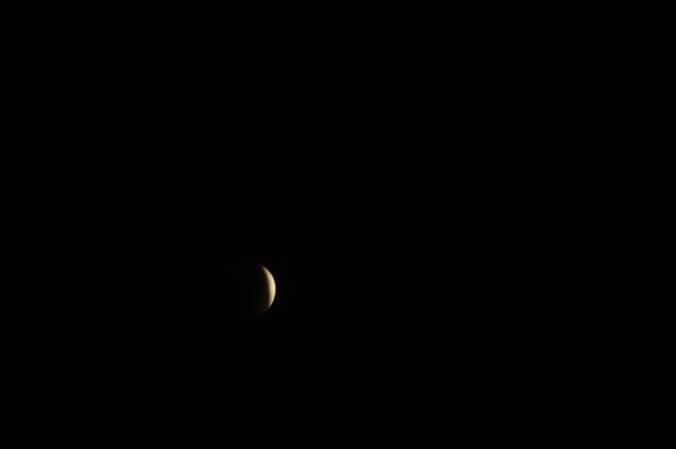 It just occurred to me that my Canon, yet outdated, in camera years she is old, is still kicking and putting out a show but I cannot say the same about her many arms, excuse-me accessories. There is an urgent need for them to catch up with the times as they began to slowly go south, well kind off. They are dragging along in one leg in technology age, not doing what I want, when I want and as I want and having me going in circles like a mad dog trying to catch his tale.

I mean, take the eclipse for example, for the moment there, I forgot all about the Super Moon until I was hit by a pedal in the head forty minutes in , so forgive-me whatever picture I share here of the super moon, not the eclipse, is from a friend.

I spent the whole night, I relentlessly stalked this moon, trying to hit the fast forward button but she cadently beat at speed of her own drum. Thank God the mosquitos were not out. Otherwise, I would have been feeling like lady marmalade.

I forced the lens to snap but she would not budge, switching from this mode to that mode, moving the camera up and down, flash and no flash but nothing. Glad she did not break, however. She had a mind of her own and stopped cooperating for a while. It was an endeavor, a fight of major proportion, one I no longer wanted to experience. So, come December, a lens it is for Christmas. In the meantime, here are my eclipse pictures. 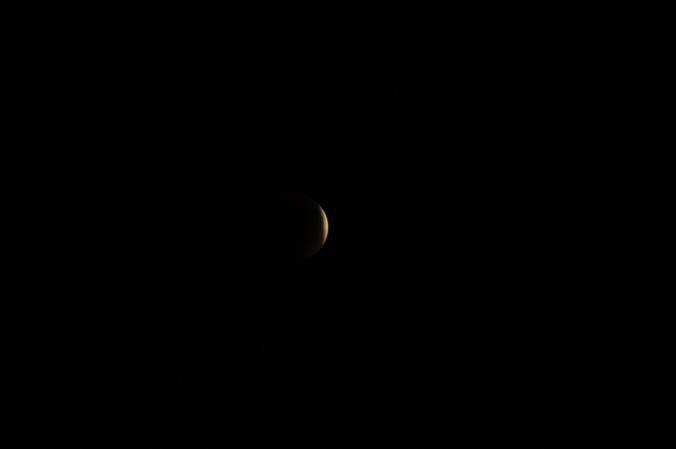 Are you there yet? 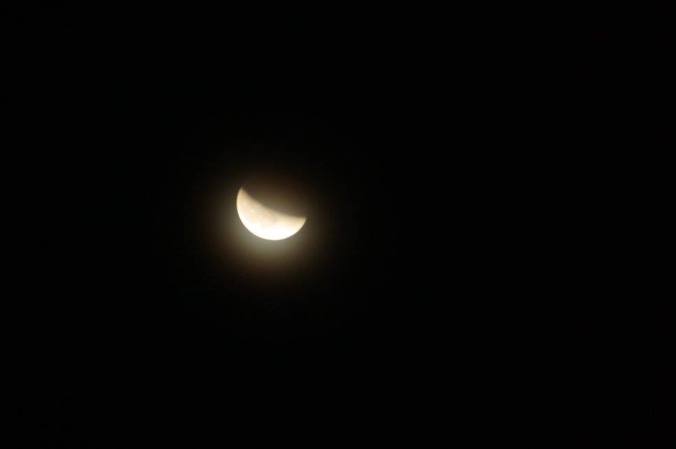 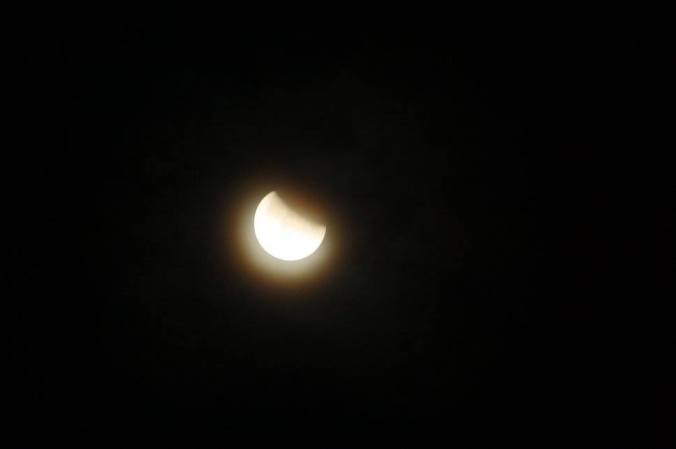