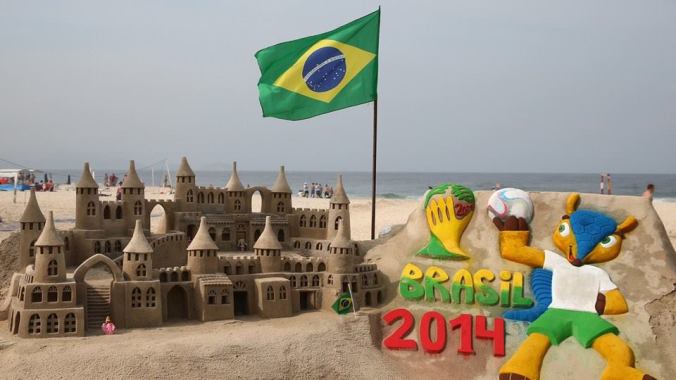 I do! What, you didn’t think I wouldn’t say a word about the biggest sports tournament in the world, would you?! Moi, the once upon a time soccer player and daughter of an ex-Olympic Committee member. That’s right, my late father was a member of that body and I was once a gymnastic and soccer player. 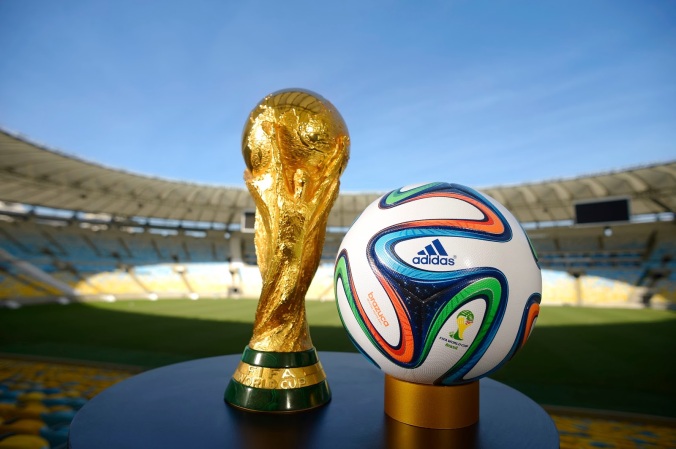 Yes, it is that time of the year again when the world goes crazy, hair stands up and are pulled, cars get sold or traded for tickets, drums get played louder then the referee’s whistle, faces get painted with country’s colors, cards are traded, bets are on your favorite country team, relationships are broken, brackets are torn, flags are worn, bar hopping is the game, placed and shaped in different ways, frustration, excitement, patriotism, music, dance, drink, party everywhere… yes, killing included, not to forget your imaginary fights with the referee and linesman over bad calls, disappointment dot dot it is… basically, the time when you scream your lungs out and just go coo coo for a month in fellowship with million others.

It is nuts and I love it. The euphoria, ecstasy, adrenalin, glad it happens only every four years; otherwise, we would be… never mind! It is the Futebol tournament or as they call it here in the US, soccer. Yes, the World Cup. 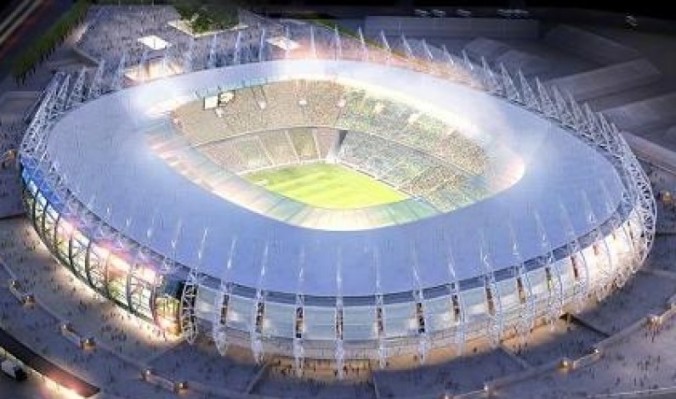 Countries I am rotting for? Off course, first Portugal, then Brazil, Netherlands, USA and who knows after that. 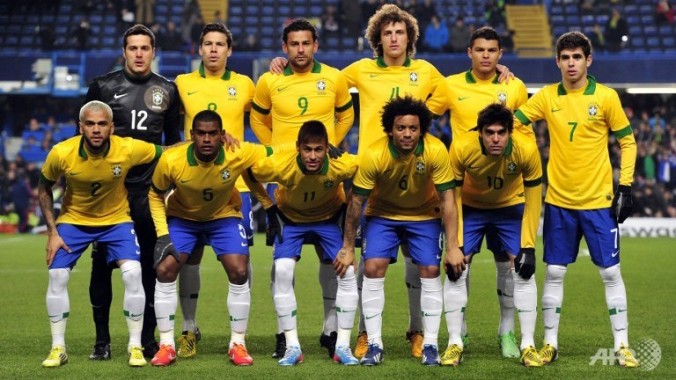 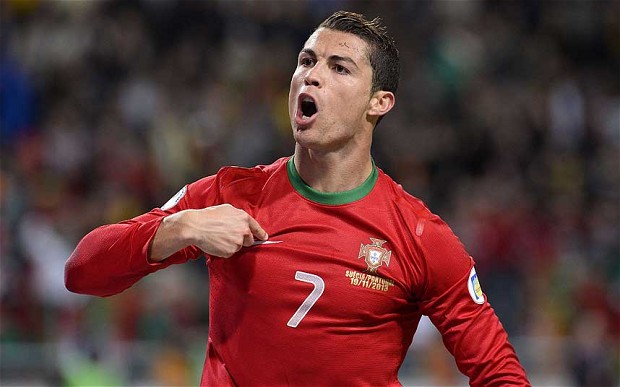 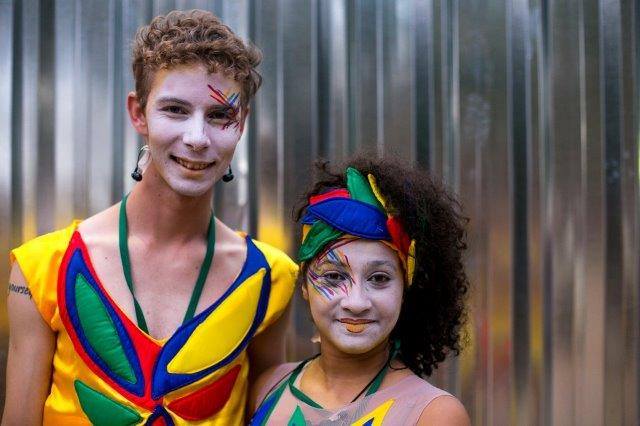