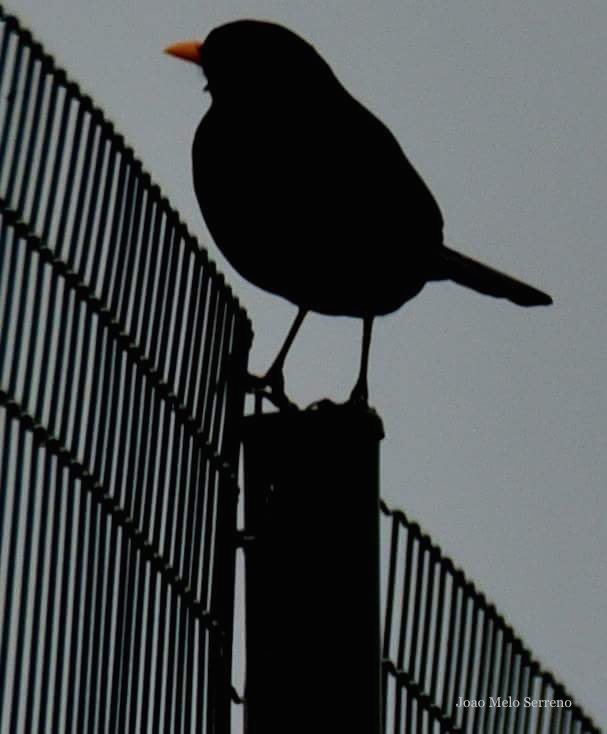 The Doctor said, if he could read my mind, it would tell stories. Stories of the centerfold masquerading as a crocheted tattoo inhibited only to the naked few with a magnifying glass. A broken jar in the middle of the highway. A bycicle sticking to a goat parading a mustache with an attitude.

I tried to zoom in but it was still far. I tried to hop on the electrical cable, go through the roof, jump down the fence and land firm on the neighbor’s patio table but I was still dancing. So, I made a hole on the paper peeked through it and was told a pigeon had flown in, snatched the paper on his beak and I was out of luck.

Yup, too much for this story. Token trivia sold at your local grocerie store; it was only in his head.