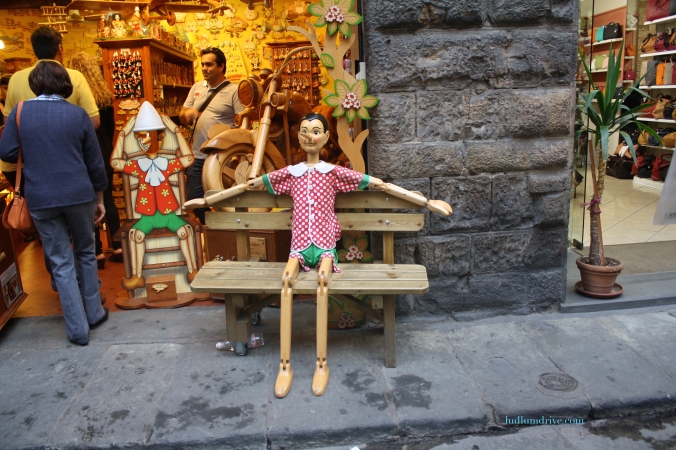 I left in the middle of the day to run an errand, finding myself cornered by a vulture, aka Tony the dog boss, when I got back in the office, ready to stick his powerful bills in whatever part of my unchartered soul he could penetrate.

He stormed in my cubicle, wanting to know how long it would take me to perform a task. No reason was given, no contract signed but he just wanted to know now and now.

Startled, I asked if he was looking for me to time myself. “Do you want me to stop and go the clock, just like the sprinter in the collegian invitational or the recipe in the oven, the hour, the minute, the second, record every time I stopped to take a minute to breathe or go to the loo, how I went from point A to point B? Do you want it now just like that, obey the light at your street corner traffic light at the moment you walked in, just like the motor vehicle at assembly line or a jeopardy contestant? Do you want me to be my own babysitter?” “Basically”, he replied.

I was in agony to even attempt to answer back. The short stretch bandage over my left arm sucking up blood off me was not an indication to him that all was not well but he looked like he had just come out of the Mardi Gras parade and wasn’t ready to remove his costume just yet.

I was not int the mood to deal with him or anyone else for that matter and he like a dog in heat but crisply replied that I didn’t know, actually I didn’t care; it depends, I remarked. He walked away to I receiving that perfectly crafted meeting invite minutes later, right before quitting time, at four thirty I may add.

I took one look at the email, felt my head spinning, exploding, the fume spewing off my nostrils, my stomach growling, cracking out of my soul, the motor engine creeping up on me with such a force I was ready to puke and make french fries out of him. If swear was a symbol, it would have been my middle name.

I stalled long enough to see the daylight. I heard the saliva floating down my esophagus, the sweat walking slowly across my spine as I calmly step back. I took a deep breath. I needed a few minutes of misery free decongested trafficless moment to ingest it all in and let it be; reflect on it, how I was to control myself long enough not to present him with a platter filled of beautiful colored words and force of pound cake on his forehead.

There I was, engulfed in flames, pacing myself like one enraged roaster in the bathroom, doing the hula dance, jumping off the cliff of beating down notebook to realizing, I had a doctors note, what the heck was I thinking; I had the doctors note. I should have gone home but went to work to clean up a few things but was sent to prison instead. I clicked the declined button faster then I could read the teleprompter, walked by his office and waved at him with a smile to his bewildered face, “good night sir”.